The testing of a battery module

Home » The testing of a battery module

THE TESTING A BATTERY MODULE

We now know the effect of charging a Li-ion battery with too high a voltage and discharging it too deeply when looking at a battery cell. The consequences for a battery module are the same as for a battery cell and will therefore not be discussed here.

An insulation test on a battery module can be done, but then before integrating the Battery Management System (BMS).

This test is similar to the impedance test on the battery cell. Also the possibility of a DC test and an AC test. In the DC test, you only have to deal with a slightly higher battery voltage and therefore you need a slightly larger load for good test results.

Such a test also indicates whether the connections (welding) of the battery cells have been successful.

For a complete overview of our (regenerative) DC loads, we refer you to the DC loads overview.

With dynamic loads, the internal capacity is also important. This measurement is performed at a specific frequency (usually 1kHz) or is performed over a wide range of frequencies to better determine the dynamic behaviour of the battery. These are always four-wire measurements with generally very low impedance values.
For possible solutions see for example the Itech IT-5101H with ranges up to 1000V.

DETERMINING THE CAPACITY OF THE MODULE

This test is basically the same as testing the capacity of a battery cell.
Of course we are dealing with higher DC voltages and a higher capacity, but the principle of the measurement remains the same. It is important to draw up a clear script with the conditions under which the capacity of the battery is determined.

And are these values in accordance with your application of this battery? A battery used in a buoy at sea has a very different ambient temperature and charge/discharge cycle than the battery 1in, for example, an electric car. Depending on the voltage and capacity of the battery module, (regenerative) bi-directional DC power supplies are often used for testing in this case.

For the small modules, we have two quadrant DC power supplies in the voltage range of 0-20V and 0-60V with capacities from 60W to 150W and more in the TTMS product portfolio. The regenerative bi-directional DC power supplies start at 0-60V, 200W to 18kW but also 0-2250V at 18kW. Especially with the high capacities, it is interesting to work with regenerative units. You save twice on energy costs and sometimes even more. Twice, because not only do you return the energy from the load to the grid (around 80% efficiency), but also because you save a large air-conditioning unit and the accompanying energy bill. A third possible saving lies in the fact that, because you pump the energy around, you do not need an extra heavy connection to the energy network with all the associated costs. For the relatively low voltage/high current modules (6V, 12V, 24V), the MagnaPower solutions in the TS series can be used. In this line we have DC power supplies from 10V up to 8000A and 25V up to 4000A. These can be combined with the SCL DC loads of H&H in the 12V or 40V version up to 6000A.

THE NUMBER OF CHARGE/DISCHARGE CYCLES

Of course, we would also like to know what the lifespan of the battery module is.
And here the same conditions (and more) apply as with the capacity test.

For these tests we can of course use the same equipment as for the capacity test, but in general we are talking about long-term tests in a 24/7 test cycle of sometimes months. And usually with several modules at the same time, possibly spread over several climate chambers.

Regenerative bi-directional DC power supplies are clearly preferred here in view of the duration of the test period. TTMS also has several possibilities here. For example, test systems with several “separate” units and extensive test software from the manufacturer Itech. Several bi-directional power supplies can also be combined into one system. And the same applies to the range of multi-channel systems from the firm Chroma ATE. 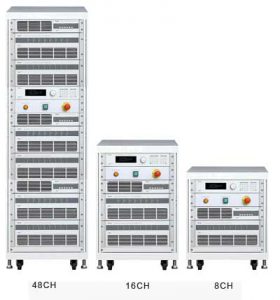 Depending on the powers and voltages, we can go from 8 to 56 channels, 0-60V, 0-600W to 2.5kW modules with voltages of 0-100V and 0-500V in configurations of 4 to 20 channels and more. Configurations up to 20kW per channel at a maximum voltage of 500V are possible in this series. Test solutions with higher powers, currents and voltages are also possible but these are generally single channel battery pack test solutions.

We also have a page that pays attention to battery test software/systems.

The safety of battery testing.

WHAT OUR CUSTOMERS SAY

"The ABB Power Grids Jumet organisation is an innovative development and production facility of ABB that manufactures active filters and battery energy storage systems to support a stable grid. To test these systems we have acquired two Cinergia GE/EL +120kVA eplus units capable of doing grid emulation (AC + DC), operating as an electronic load (AC +DC) and being a battery emulator. We have experienced very good support from TTMS in obtaining these two Cinergia units. This included organising an on-site demonstration and supplying loan systems prior to the delivery of our final systems. This way we could start testing as early as possible. TTMS also organised training for the operators from the original manufacturer. This support allowed us to introduce the first battery energy storage systems even prior to the full delivery of the Cinergia systems." 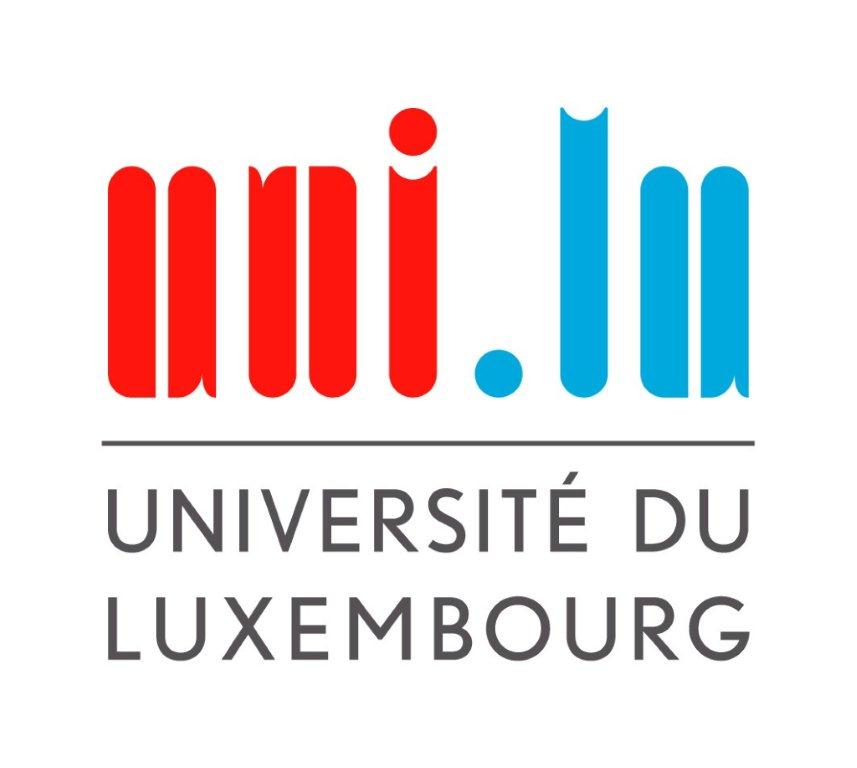 “At the Energy and Environment department of the Faculty of Science, Technology and Medicine (FSTM) of the University of Luxembourg we do have different research projects related to green energy contributing to the development of eco-cities. As a long-standing partner of our research unit, TT&MS has proven that they are able to answer even the most complex questions in a professional manner. They have shown that they are always up to date with the latest technology and do not spare any effort to look at the application and even the situation on site. The exchange of ideas was always very pleasant and took place quickly. We look forward to further years of fruitful cooperation.”

We use cookies to ensure that we give you the best experience on our website. If you continue to use this site we will assume that you are happy with it.OkayPrivacy policy